Founded in 1836, Yale Literary Magazine is the oldest literary review in the U.S. As an art editor and associate, Hossein Ziai (Class of 1967) shared his passion for Persian poetry and Iranian antiquities in YaleLit and experimented with graphics.

Hossein’s contributions included a brief essay on Rumi and a poem from the Divan-e Shams written in longhand alongside his own English translation (November 1965). He also displayed a handful of his collection of prehistoric bronze rings with their exquisite iconography on the cover of the March 1996 issue, mixed with carved agates from the Islamic period. An April 1965 issue titled “New Poetry and Yale Arts Festival 1965” includes his cover art as well as graphics, signed Susu, his nickname. 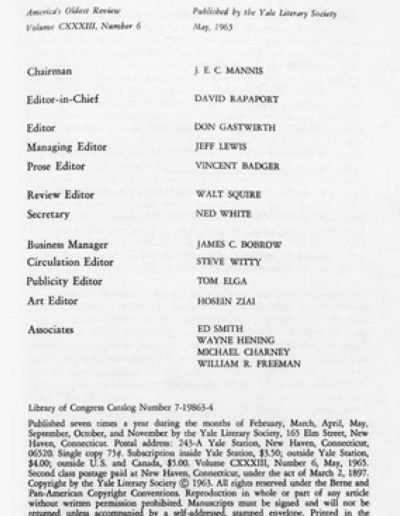 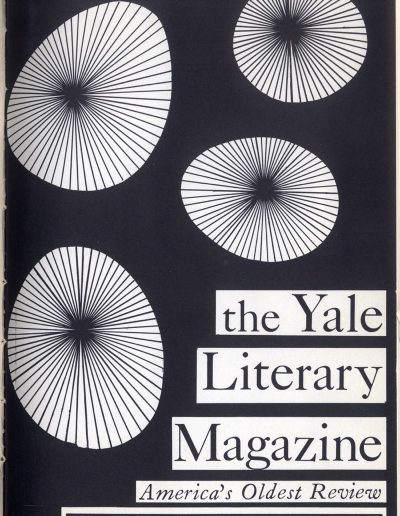 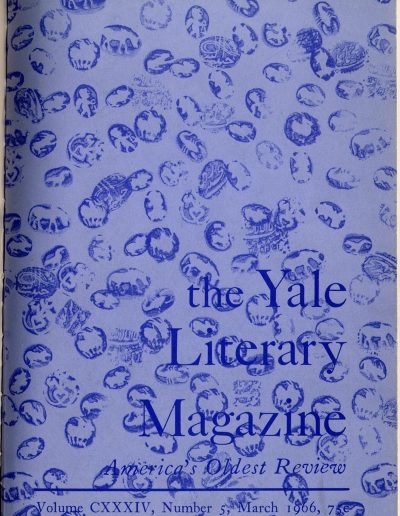 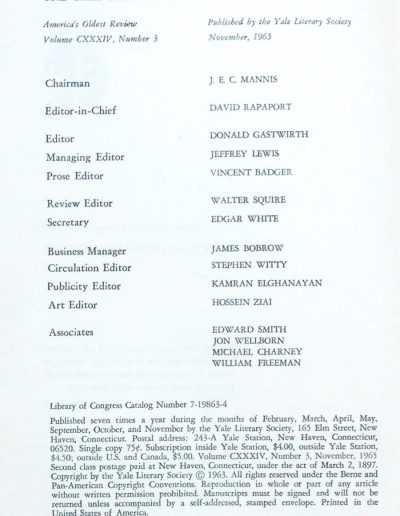 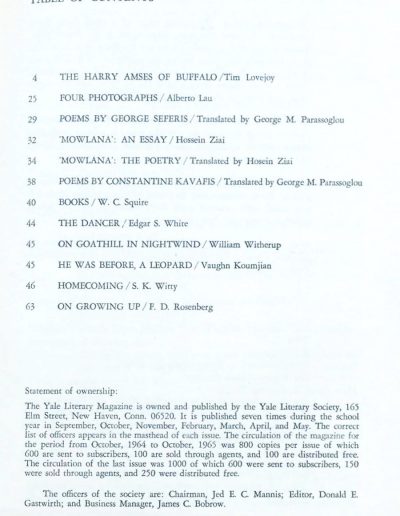 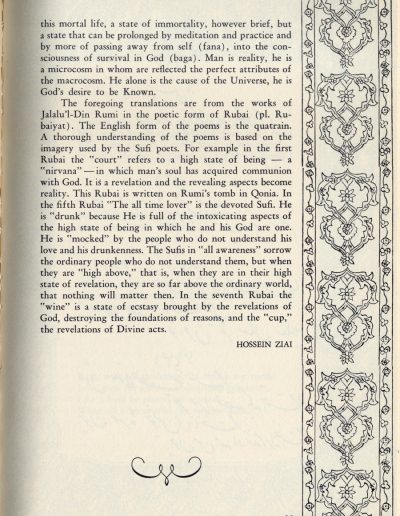 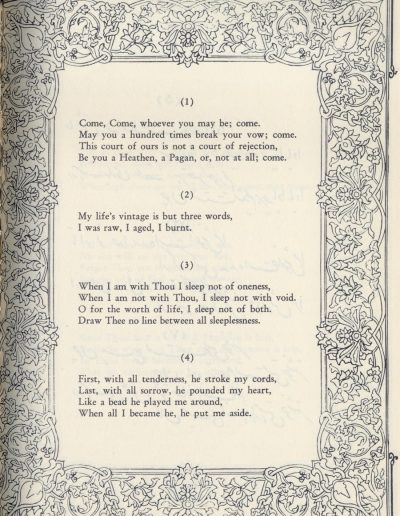 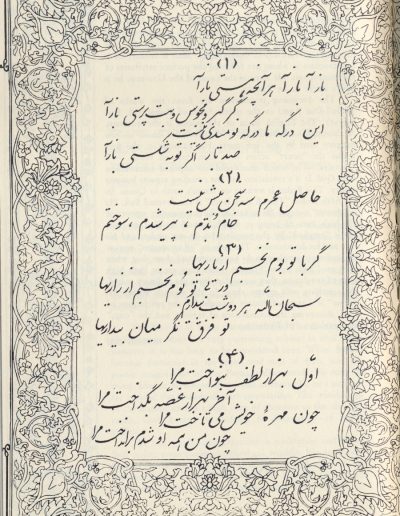 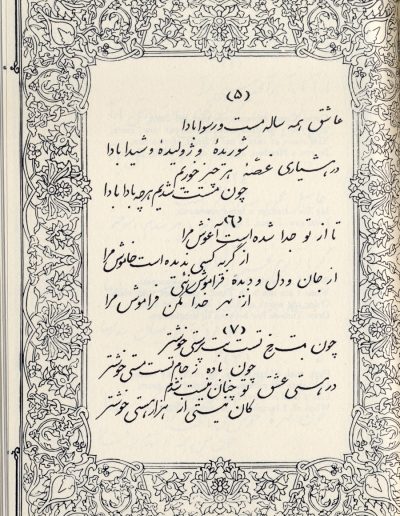 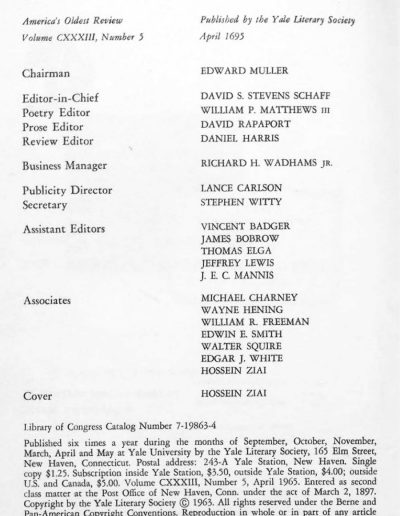 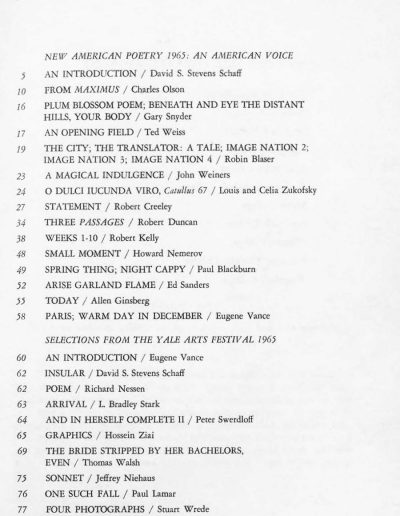 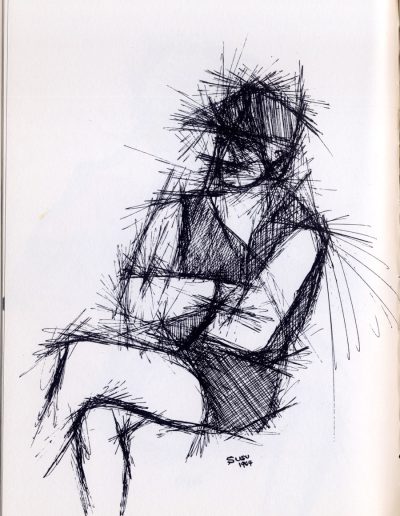